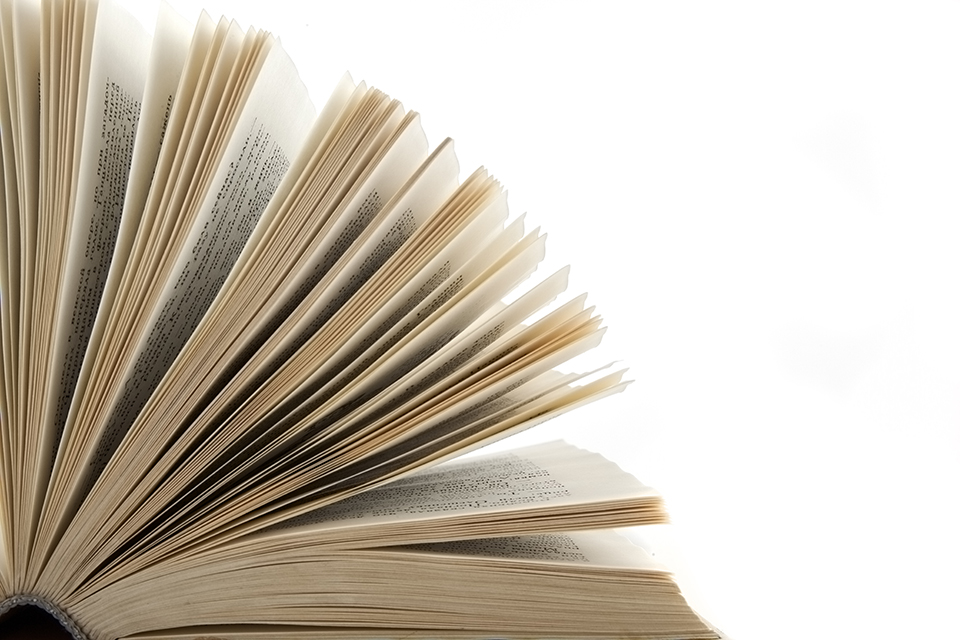 If you are a resident in Spain and have a judgment issued in another country of the European Union but nonetheless its enforcement has not been demanded in Spain, there is a possibility that the judgment is no longer suitable for enforcement.

Enforcement of judgements from EU countries

The enforcement of judgment from EU country in civil law and commercial law matters in a country other than that of where the judgement was issued, and is governed by Regulations CE 44/2001 and 1215/2012 (the last one for procedures initiated after January 10, 2015). These Regulations contain the procedure for enforcing this type of judgments for one European country to another, but do not set a specific deadline for requesting the enforcement of that foreign judgment in Spain.

That is why the Supreme Court has ruled in a recent judgment, that in the absence of term and in application of the legal certainty principle, the term will be the same stated for the Spanish judgments. This period is currently set at five years.

Therefore, if you have a judgment issued in another country of the European Union, you may find impossible to enforce it in Spain if more than five years have passed since the judgment was issued.

If you have a judgment issued by another country in the EU and its enforcement is pending, Lexland Lawyers would be happy to advise you on the following procedures. Feel free to contact us at any time. Our first consultation is free of charge. 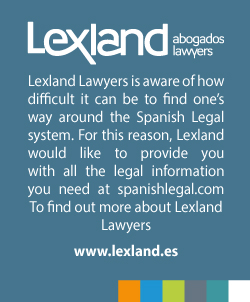