Home / News / Surrogacy in Spain – Is it legal?

Surrogacy in Spain – Is it legal? 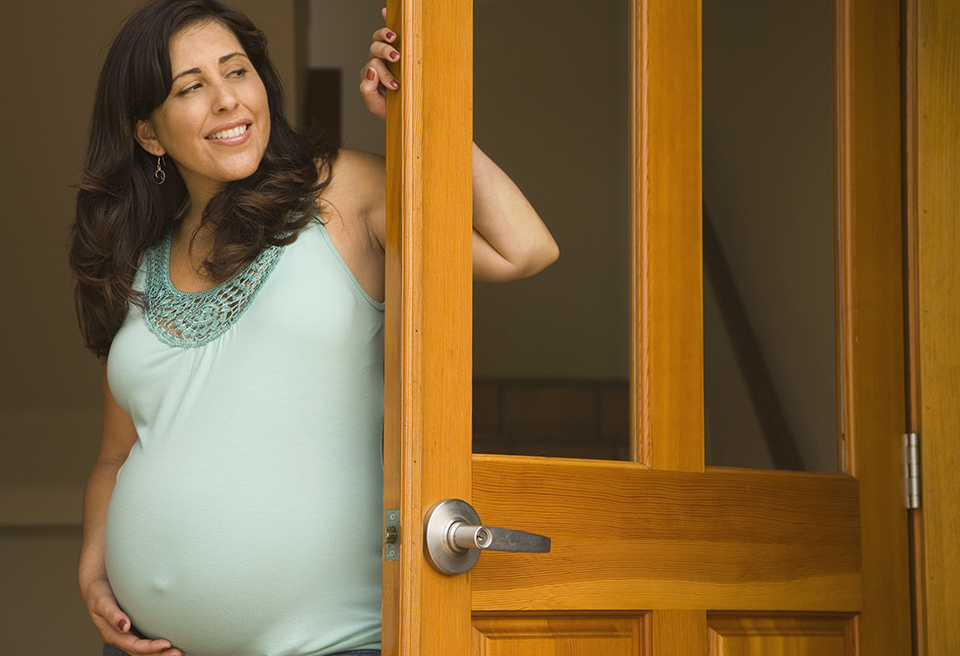 In the recent years, surrogacy in Spain has become a topic of great importance, particularly since 2005 when a law, allowing equal access to IVF and surrogacy for all couples (including same sex) and individuals had been passed.

Although the Spanish Supreme Court judgment of the 5th of December 2013 recognized the possibility of registering in the Civil Registry two women as parents of the same child, the law still has not regulated this issue in depth.

Womb rental as a form of maternal surrogacy in Spain

One of the major issues in this area, is so called “Maternal Surrogacy”. Maternal surrogacy is that contract by which a woman allows her gestational capabilities to be used to bring a child to maturity, whose parenthood is then established in favor of another person or persons. It is a form of “womb rental” that has often been used by infertile heterosexual couples and homosexual relationships.

An obstacle has arisen in the recognition of the rights of these marriages, due to the judgment of the Spanish Supreme Court of the 6th of February 2014, which rejected the possibility of registering two gay men as parents of a child after a contract of surrogacy.

The Supreme Court asserts that it is seeking to protect public order against a practice that is alleged to be harmful to the dignity of women, viewing her body as something to be exploited economically and it denies that its decision is based on a discriminatory policy base on the sexual orientation of the parents, claiming that their homosexuality has nothing to do with the outcome of the case.

Proof of the good intentions of the Court, it could be argued, is the recommendation for the establishment of the parenthood of these children by other legal mechanisms, such as adoption.

However, the Spanish Supreme Court’s decision comes after an alarming trend on the part of Spanish public authorities to reverse certain left-wing policies, such as is the case of abortion, where a new bill virtually precludes the termination of pregnancy except when some exceptional circumstance intervenes.

Another controversial issue, discussed by Supreme Court judge Seijas Quintana, is if Spanish courts should even be able to examine the legality of a validly issued foreign judgment (in this case from California), or if they should limit themselves to the recognition of its effects in Spanish territory. 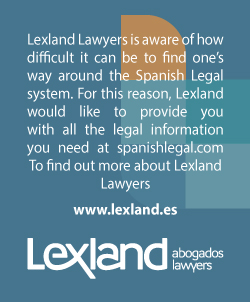